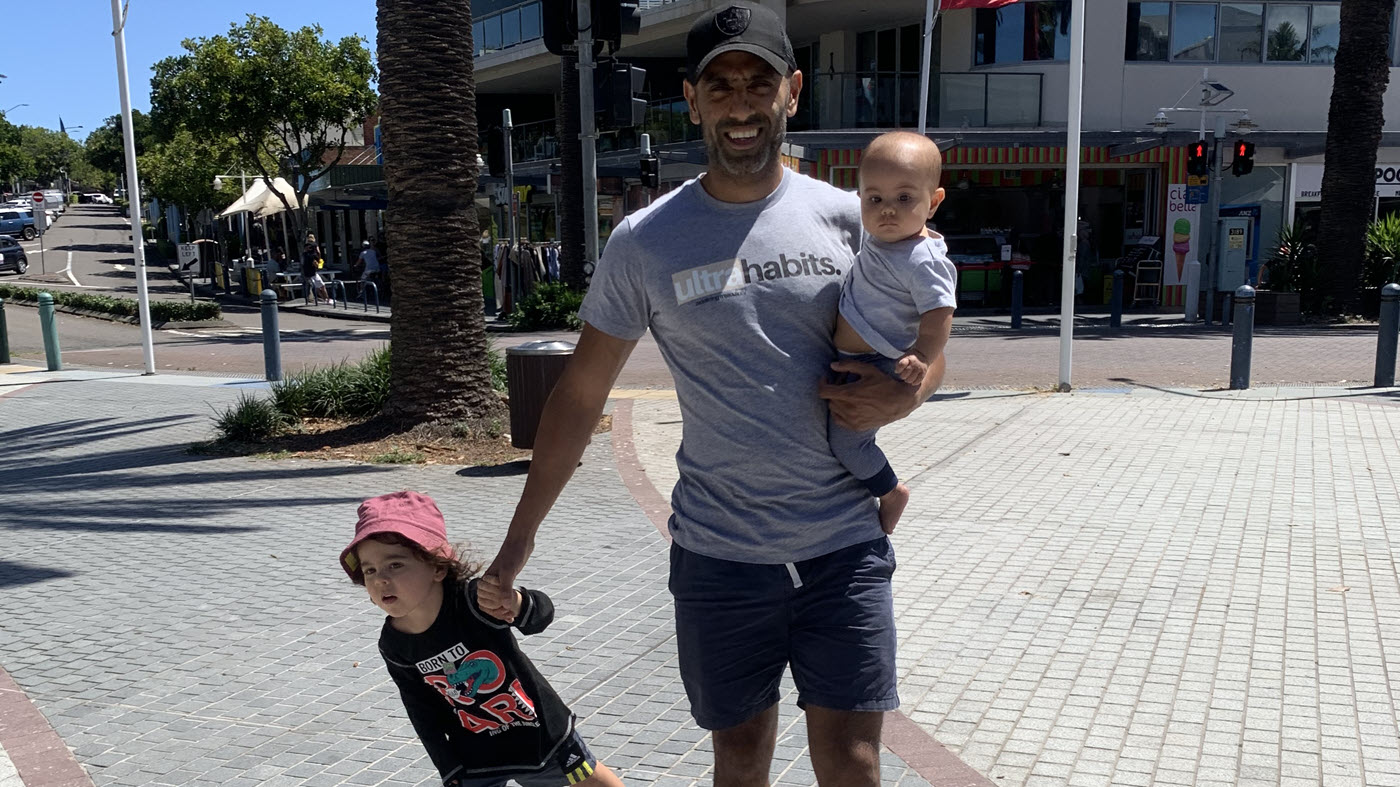 As a young boy, I could never stop moving. Running became natural and was a big part of my life until alcohol and drugs took it from me.

Over the next twelve years, I would come back to running intermittently between massive hangovers and comedowns or what could be described as moments of inspiration which would soon dissipate, and I would be back into the bottle or the substance.

When I finally received the gift of desperation and summoned the courage to look my demons in the face, I knew I would need to find an anchor for the approaching storm, and that anchor was running.

The next two years was a journey of health and fitness, and running played a central role. It helped me stabilize my moods and energy which substance and alcohol abuse had thrown completely out of whack. I knew nothing about distances, shoes, nutrition, or technology; I simply ran, and I did it for hours. It saved me, becoming my new substance of choice, and without it I couldn’t have survived those early days.

Running ultimately started to play a back seat in my life, although I continued to work out when I began a Master’s in Business Administration (MBA). The program was tough, and it was four years while I was working crazy hours. I ran when I could, but I simply didn’t have the time to dedicate to super long runs.

After finishing my MBA, we went away for a break in a beautiful part of the world not too far from my home in Northern New South Wales, Australia. I went out for a four kilometer beach run and fell in love with the process again. Without the stress of assignments or time pressure, I decided that I would get back involved with running. It was right about that time that I found out about the world of ultra-running, never having really properly run on trails. I had no idea what I was in for, but I signed up for a 50 kilometer run on the Great Northern Walk, and boy, was it tough. I did manage to finish in under seven hours, but to date it was the toughest run I have ever done.

The last few years have been littered with events and ultras. But as my newborn arrived a few months ago, along with my 3.5 year old and my desire to have energy and be present with my family, I’ve taken a more personal non-competitive approach to my running, and I’m fine with that. Running has always been a very personal and solo journey for me. As a dad with young ones, it’s important that they see me moving my body and providing an example of how to live life in a healthy way. I love incorporating my kids into my runs when possible as my older one loves to hang in the pram, saying “Daddy, faster, go faster!”

My message for dads out there is that I know it can be tough trying to have the time to look after the family and yourself at the same time. Try and do it at the same time whenever possible: take the kids to the swings and jump on the pullup bar, or take a jump rope. Maybe you can throw a little one in a jogging stroller and go for a quick run. It’s always great to be able to integrate looking after yourself with spending time with your loved ones!

A corporate and endurance athlete, a self-mastery mentor and a devoted family man.