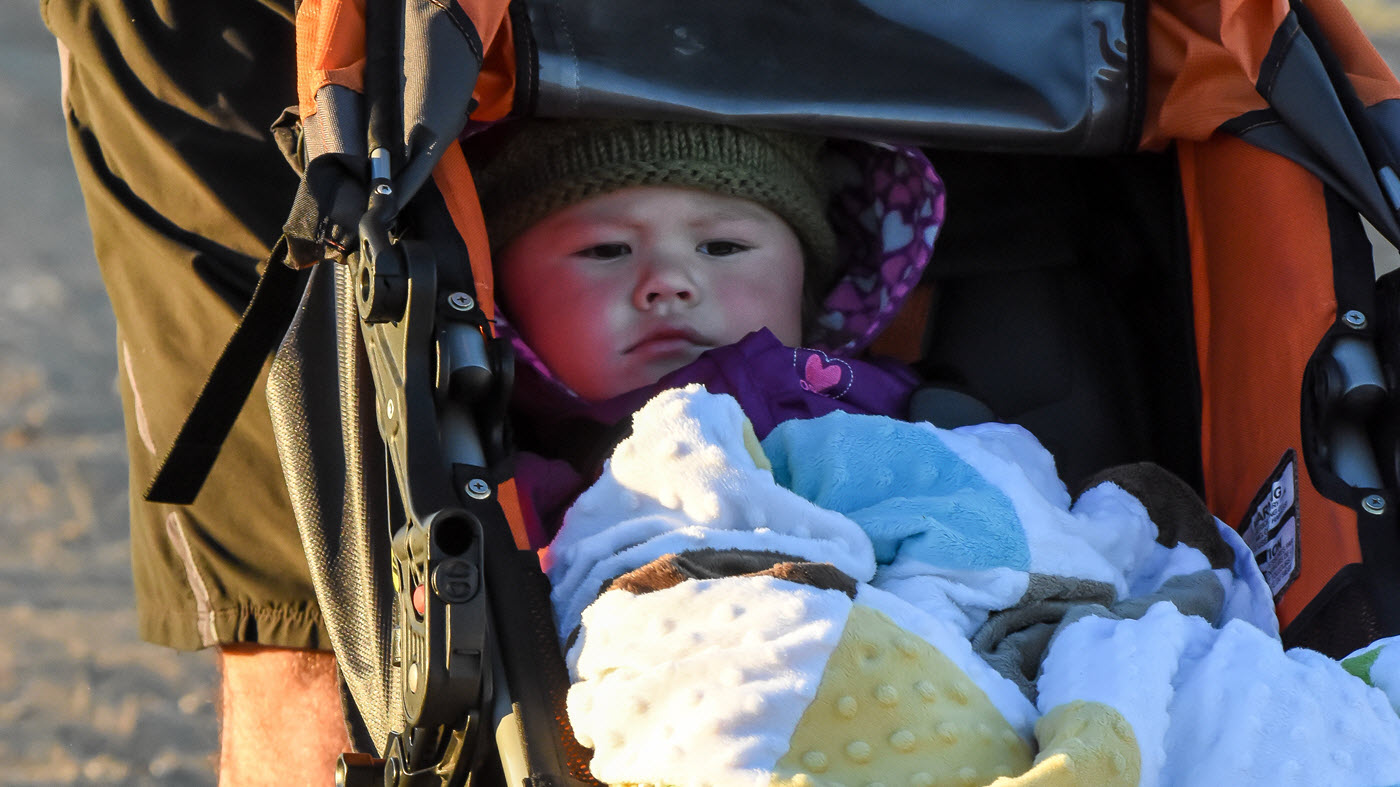 Perspiration and inspiration are on my mind this fall. Let’s start with the inspiration. The overall goal of getting kids and adults outside remains the number one source of inspiration. I was reminded of that a couple of weekends ago when I ran in the Coronado Heights Run in Lindsborg Kansas.

Coronado Heights was named after the Spanish conquistador Francisco Vazquez de Coronado who was searching for one of the Seven Cities of Gold in the area 500 years ago. Supposedly he came through this part of central Kansas and peered out from this 300 foot bluff only to conclude there was no city of gold in the area. I would also like to add that after plowing and working fields in numerous places in McPherson county during my high school and college years, I, too, struck no vein of gold. And even with modern technology, my uncle and I, using his new metal detector, found only an old mason jar lid on our farm.

Back to the race. First of all, I love this style of race, a small town with wonderful volunteers; it’s a great atmosphere. On top of that, it was a beautiful day, no wind (a rarity in Kansas), a crisp 45 degrees F, and sunny.  All 100 of us were at the starting line for the 5 and 15k joint start, when a woman runs out of the check-in office on main street and says, “Wait a minute, there are two more people coming!” Sure enough, there they were. “Ok, we have everybody,” she yelled. It was awesome she knew there were two people missing, and it’s also cool they waited a minute for them to get lined up.

I started from the back, trying to force myself to go slow at the beginning and not blow up later since I had not really planned to do a 15k until a couple weeks ago when I saw this race listed.  As a result, I didn’t notice there was a runner with a stroller ahead of me until I saw his tracks in the sandy road a few miles later. I found myself moving back and forth on the gravel roads to find a good place for footing without loose sand; I can’t imagine how it was pushing a stroller. But this dad and daughter duo were running fast!  Part of the course doubles back on itself after peaking at the top of Coronado Heights. So upon approaching the peak, I saw the dad pushing his daughter all bundled up in the stroller on his way down from the bluff. She was bright-eyed and looking very cute with her cheeks rosy from the early morning run.  She was checking everything out when we passed, something I love to see. I should also add this was one fast dad; he finished third overall in the race, very impressive.  I hope next year it will be with a JogAlong!

The perspiration relates to continued work on the stroller. We have many things happening right now: brake tests, supplier discussions, manufacturing assembly discussions, and progress on a manufacturing cost. All of these are important, but the last one is a biggie. Once we have a good feel for the manufacturing cost, we can move ahead with crowdfunding because we will be able to set both the retail and crowdfunding prices as well as the goal of the campaign to cover the tooling costs. We appreciate your patience.