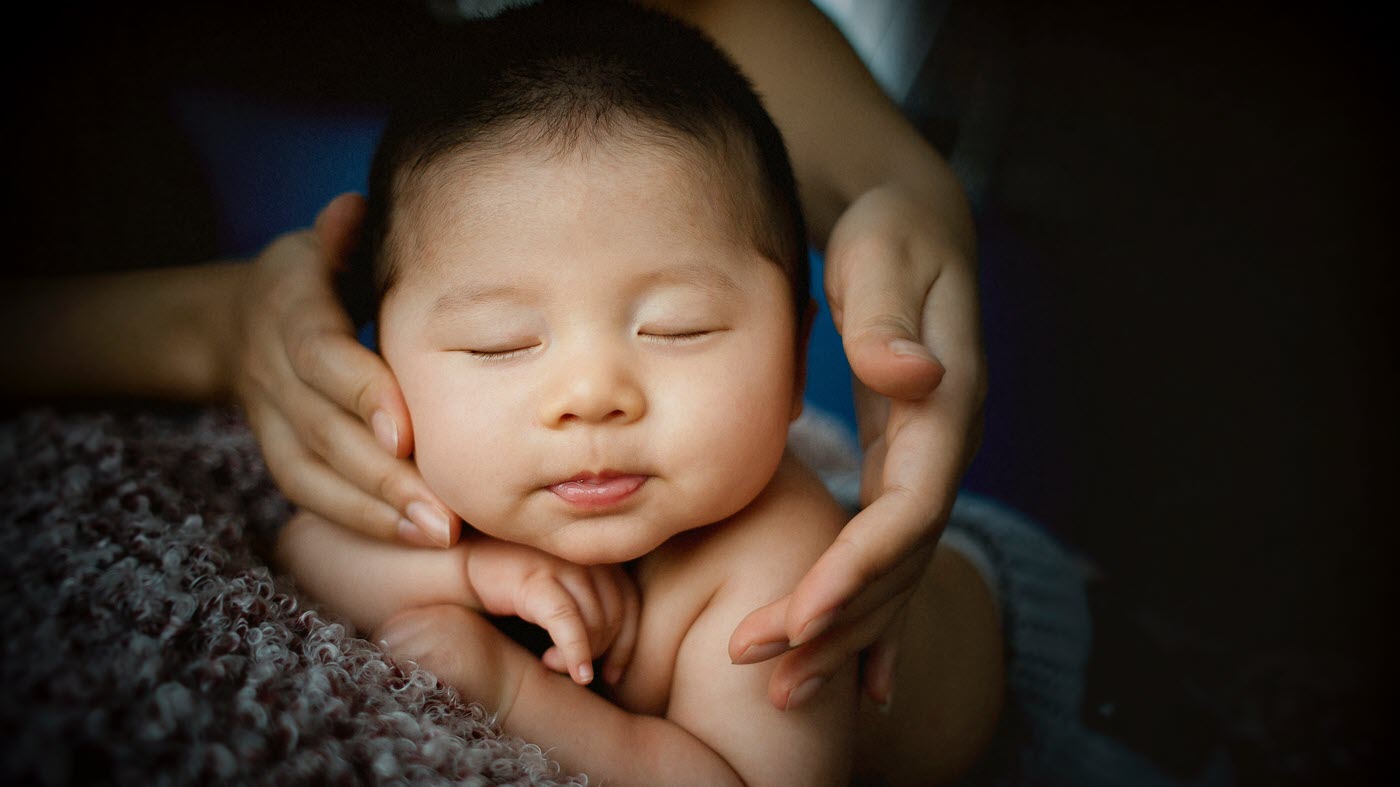 Image by Chiến Phạm on Unsplash

As the parent of an eight-year-old, I treasure the times I get to cuddle up with my big boy. He still sits on my lap and occasionally he even falls asleep curled up against me while reading before bed, his warm cheek pressed against my cool arm. This skin-to-skin contact, while rare, keeps us close no matter what kind of chaos is happening in our daily world.

Of course, when my son was a baby, the skin-to-skin contact happened more regularly. Part of this was natural, and part of it was because of the research we did during my pregnancy. Although a great deal of information passed before our eyes as we studied, none was as insistent as the importance of “doing skin-to-skin” with baby. The reading we did emphasized the particular importance of touch just after birth, but it also explained that skin-to-skin remains vital throughout infancy and even childhood.

Nursing mothers have a head start here, as skin-to-skin contact happens very naturally when breastfeeding. New moms who look blissed out cuddling their babies aren’t just tired: their oxytocin levels are elevated by the very same touch that helps babies develop normally. But even moms who bottle-feed and partners who didn’t give birth can practice this, at feeding time, naptime, playtime, bath time, almost any time. The important thing is we touch our babies, time and time again.

Skin-to-Skin Begins in the Womb

Why is skin-to-skin so important? The skin is home to the nervous system and the primary way we engage with the outside world. We take in information via our skin and gain a sense of who we are as physical beings in the context of the world around us (known as proprioception).

The skin is an organ and the first of several systems that develops in utero, as early as seven to eight weeks gestation. The skin’s development lays the groundwork for other systems, like the four other senses, cognitive functioning, and social skills. Another researcher observed that babies in utero touch their own faces. That study suggests that this particular touch prepares babies for feeding, self-soothing, and socializing.

After birth, touch remains key for healthy development. One study examined 125 babies’ brains when they were being touched “pleasantly.” Premature babies who were touched had higher brain functioning than those who weren’t, and the more touch they got, the better their brains performed. Touch is also a way for mothers to “teach” babies how to self-regulate. A mother’s chest helps regulate baby’s temperature: if baby’s goes down, mom’s goes up, and vice versa.

There are other benefits. Babies who receive lots of skin-to-skin cry less frequently and are less stressed. They sleep better, something that benefits all parents. Because their systems carry a lighter load of stress hormones, their brains are freed up for development. And moms benefit too. Their oxytocin levels are higher, which promotes relaxation, they’re more sensitive to their baby’s cues, and breastfeeding is easier. One study linked lots of skin-to-skin to babies’ proprioception, and their confidence and comfort in their bodies.

What happens when babies and children don’t get the touch they need? Scientific American looked at children adopted from Romanian orphanages in the 1980s. Former orphans ages 6-12 who had spent eight months in orphanages had higher levels of stress hormones than other former orphans who were adopted before four months of age. Another study showed that early deprivation in children, even those who were subsequently adopted and spent three years in a family environment, were not producing normal levels of two important hormones, oxytocin and vasopressin, which facilitate emotional health and social connections. The study quoted in Psychology Today linked lack of touch to body-related disorders later in life, including bulimia, anorexia, and chronic pain. And another study that used mice made a connection between lack of skin-to-skin with autism.

Bottom line? Touch is one of the simplest things you can do for your baby that will benefit her in so many ways. And, guess what? Skin-to-skin is also great for us grownups. One article provides ample evidence that skin-to-skin contact with one’s partner relieves stress, helps us sleep, improves our relationships, keeps us healthy, triggers oxytocin production, calms us down, and even makes us feel happy.

So what are you doing with your nose in a screen? Go cuddle up!