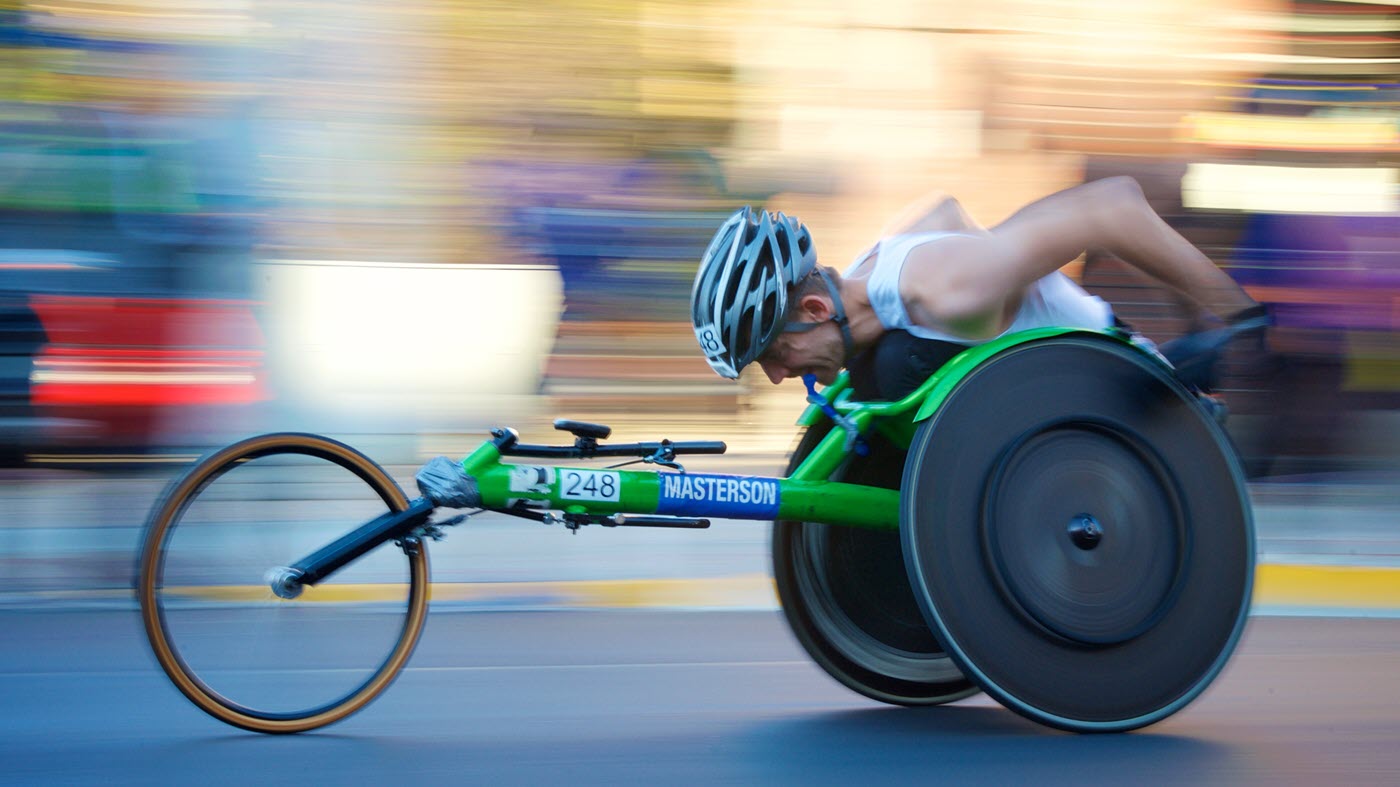 Image by Seth Kane on Unsplash

How do you do that? It’s actually quite simple, though it’s not exactly easy…

Pick One Goal and Go All In

This is just a small list of all the things I want to do as a runner, and I’ve certainly been guilty of trying to focus on too much at once. You’d think I would have learned this lesson the first time I casted too wide of a net and fell short, but sure enough I tried doing too much both in 2016 and in 2017.

Do I still want to improve in every area of my running? Absolutely. But here’s the thing: as humans, we often try to do too much. By trying to successfully achieve four to five different goals over the course of both 2016 and 2017, I spread myself too thin. So by the end of those years, I had made some progress in each area but had failed to meet any of my goals.

This year, I have one running goal, and that goal will get all my attention. When I tried to focus on improving multiple areas of my running, the results were minimal at best. In 2018, I’ll be laser-focused on reaching one specific target. And success in that one area will provide measurable improvements across the board.

Three Ways to Nail Your One Big Goal

Identifying the goal you want to focus on for 2018 is one thing, but how do you set yourself up for success on your one big goal for the year? There is no magical formula for success, but here are three ways you can tilt the odds in your favor in 2018:

Put Some Skin in the Game

Having a goal you want to work toward is great, but are you willing to put your money where your mouth is in order to be successful?

Investing in yourself is one way to dramatically increase your level of commitment as you work toward your goal. Hire a coach. Buy a few books to help you develop a good training routine. Sign up for a race or two. Join the running club.

There are many options, but by putting your money where your mouth is, you’re making it more difficult to give up on yourself. Because not only would you be quitting, but you’d also be throwing away the money that you invested on yourself in pursuit of your goal.

Depending on your goal, the methods for measuring your progress will vary considerably.

For the sake of this article, let’s assume that your big goal for 2018 is to run a half marathon in under two hours for the first time. With that goal in mind, one of the first things you want to do is get an idea of where your fitness is right now. One thing I have new clients do is complete a 5k time trial so we will have a baseline time for them at the 5k distance. I’d encourage you to do the same. Then, every month or two, do another 5k and compare with the previous time to help you see how you are improving.

When you’re working toward a big goal, it can be difficult to recognize progress as it is happening incrementally on a near daily basis. But by comparing the same workout done at regular intervals, you may be shocked at how much progress you’re making from one month to the next. These progress checks ensure that you’re on the right path to success as you work toward your big goal.

As runners, we often measure our outputs.

To put that another way, we focus solely on the results of the day, aka the time on our watches. But measuring your success or failure purely by results can be tricky. There are a lot of variables that go into your finishing time on race day that are beyond your control. That means that you can do everything right and still not see the result you were hoping through no fault of your own.

Instead, keep track of your inputs. Keep track of the things that you’re doing that are 100% within your control. How many times did you run instead of sleeping in? How consistent were you with your strength training? Stretching? Foam rolling?

It’s ok to have results-oriented goals like a new PR. But if you only track your results, it’s difficult to know what you should tweak in order to improve your performance.

Measuring your inputs, however, provides that insight. If you see that you are really struggling to make time to strength train, for example, you’ll be able to identify that weak link and correct it.

And that may be the missing piece to ultimately hitting your goal.

It’s Harder Than It Sounds

If you’re like me, this all sounds pretty easy. But trust me, it’s not. Deciding on one goal to work toward for an entire year is tough. I mean, how do you decide which goal gets your focus? Honestly, picking the “right” goal isn’t as important as you might think. Most running goals are quite congruent with one another, so focusing your effort and energy on achieving one big running goal is going to simultaneously move the needle to achieving most of your other goals.

If you set a goal to get faster in the 5k, that’s going to help you run a faster marathon. And if you focus on getting faster in the marathon, you’re going to improve your 5k time too. Running is funny like that, so don’t overthink it.

Denny Krahe is a Certified Athletic Trainer and Running Coach specializing in helping runners prevent common running injuries and being able to run pain free. He is also the host of the "Diz Runs With..." podcast.