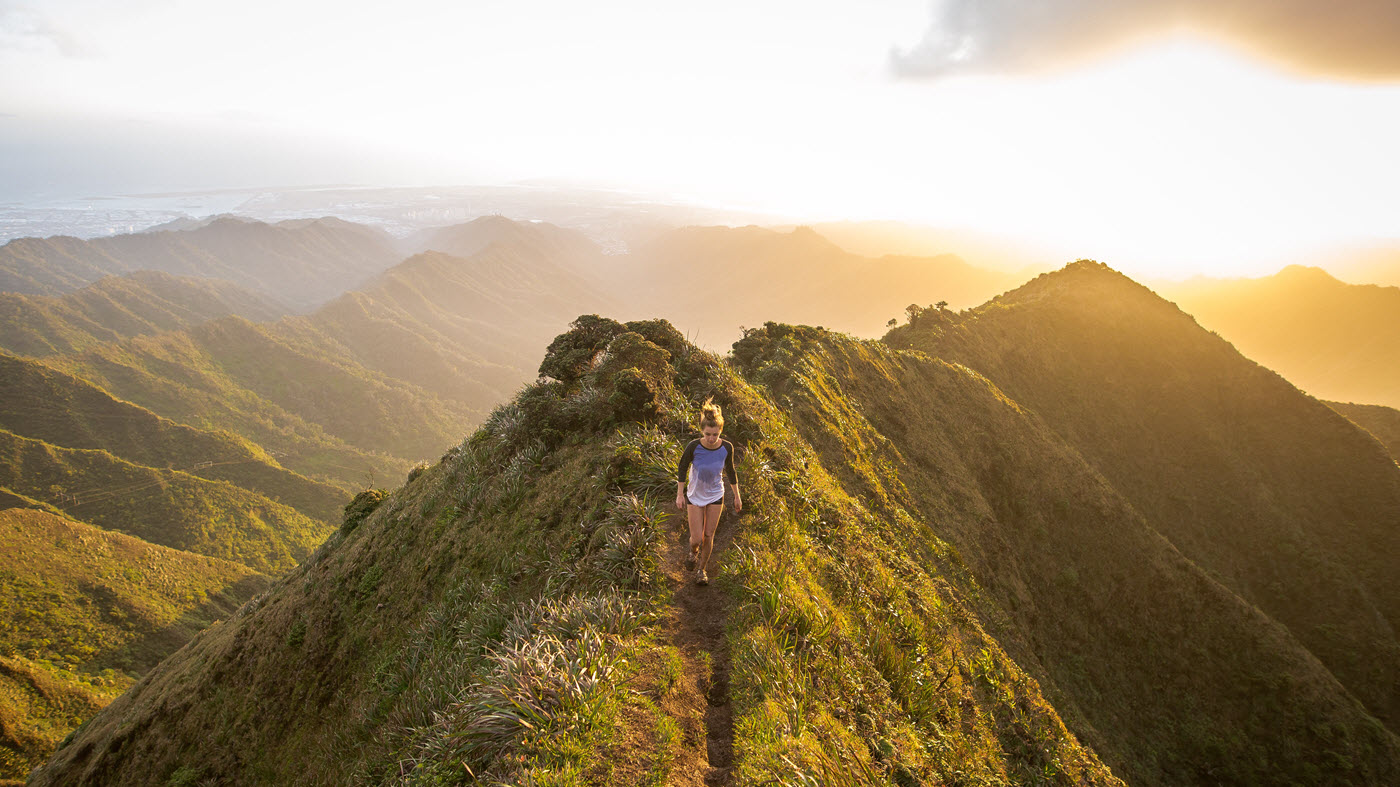 Image by Kalen Emsley via Unsplash

Before going full time on the JogAlong, I worked as a design engineer with other companies, either as an employee, contractor, or consultant. There were times it was frustrating to report the actual status of a project only to see the details get watered down, not reported, or otherwise smoothed over as the project status rose up the ranks to upper management. Well, no alternative facts here today! The status report for JogAlong is overdue.

The last couple of months I waited to give a JogAlong status report, thinking that the next month I would have some good news to share. The unvarnished report is things have been a bit stagnant during the last few months. Work is still happening, but progress is much slower than I had planned. Early last fall, I sent out respective portions of the complete bill of material to our suppliers and manufacturers. What that means is that every part and every assembly has been accounted for on a series of drawings and corresponding 3D models. This gives us part numbers not only for the parts but also for the processes involved in assembly. For example, we have a part number and drawing documenting the process to rivet two pieces together. This number allows us to capture the labor cost required for that riveting process in addition to the cost of the parts and the rivets. However, it is taking much longer to generate these costs then I anticipated.

The request to the suppliers was to estimate costs by part, assembly, and their respective tooling cost. These requests were prefaced with the door being open that we would be able to fine-tune and adjust designs as needed to improve manufacturability (DFM engineering lingo as in design for ease of manufacturing) as we moved to finalize the prints at a later date before buying tooling.  Some would question, why isn’t it finalized now? In today’s manufacturing world, there are always improvements to be made by those who actually make and assemble the parts. We do not want to exclude or lose those improvements, so we continue to update as we go when more people from the manufacturing side get involved. In a perfect world, all these people are involved from day one, but it rarely works out that way. They are quite busy with their day-to-day responsibilities and not always able or willing to give up their time for a project that is not so close to start production. And, in our case, we didn’t have a manufacturer selected when we started the project.  It does involve more changes, but in the end, we get a better product.

However, with all that said, we have to establish a benchmark on the cost with the design submitted last fall. The plan, with the estimated costs received, is to establish crowdfunding pricing and commence with the remaining campaign preparation. What does that mean for today? It means we keep pushing on our suppliers to deliver the cost. I have been banking my airline miles and as soon as the preliminary cost comes in, I’ll make a trip to circle through each supplier and meet face-to-face to be sure we are all on the same page and to discuss any changes that may be required from DFM requests.  I have met with all of them face to face before.

We are also making some temporary changes to the frequency of our newsletter. For now, we are going to go to a bi-monthly format in order to dedicate more time to the product and campaign preparation. You will get more individual updates from me, though.

When I was in high school, I worked for a great family on their farm. I never really liked plowing that much, as it always seemed so slow to me, but it occasionally needed to be done. For the non-plowers among us, plowing is a turning of the soil, but it usually is deeper than other types of field preparation, so you can’t cover as much ground per hour. After many hours (or days!!) in the tractor, you would look out and think, “I haven’t really accomplished that much.” But when the field was finally finished, you then realized it was a big job completed. With the JogAlong, we have been plowing for awhile now, doing the work required to be properly prepared.  Thank you for your patience.